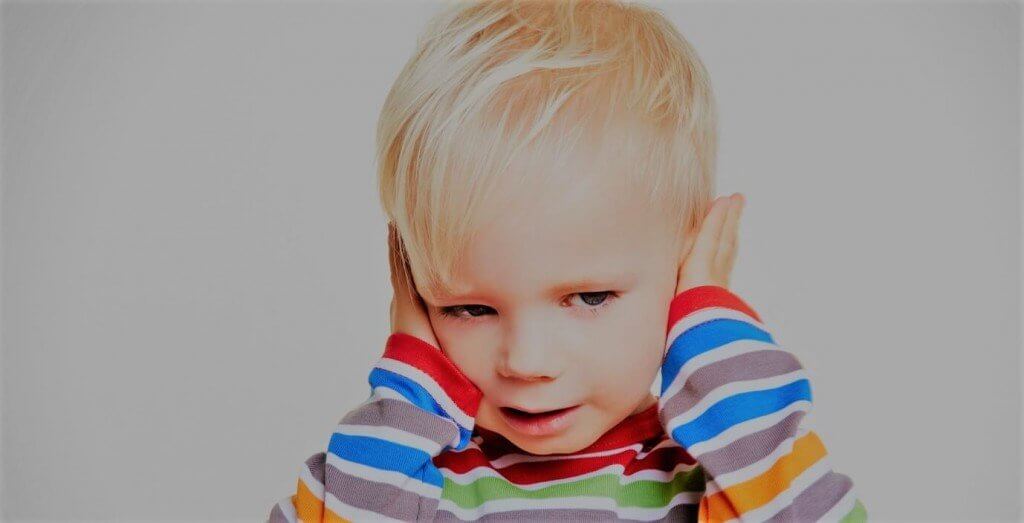 Let’s be honest, I spend a lot of time looking at Facebook. I am part of multiple parenting pages, in addition to my own friends who are parents, and one of the most commonly brought up topics is ear infections. It’s so common in fact, that most people have come to the conclusion that ear infections are just a “normal” part of childhood. But just because something is common does not make it normal. And what is the most common “treatment” for these ear infections?? Antiobiotics. Can we take a time-out here? I am not anti-medicine. I validate that medicine has helped and saved countless lives. But there are some hard facts here that we cannot deny. Antibiotics are over-prescribed. This is leading to superbugs that are antibiotic resistant. Unfortunately Mom’s and Dad’s, we’re part of the problem. We want to have a solution for our children when they’re in pain. I get it, I’m a mom of two awesome little kiddos and when they hurt, I would move mountains to make them better. Nothing hurts you more as a parent then seeing your children hurting and not being able to make it better. The dreaded “wait it out” phrase is particularly painful because there’s no set time frame in sight. Yet surveys are showing that many pediatricians would be doling out more of the “just wait” advice if us parents would stopping being so persistent about having antibiotics.

So let’s look at some of the ear infection facts. To start, a child or infant just pulling at their ears with no fever and no other symptoms may be having one of two things. 1. Referred teething pain. This is actually really common as the nerves that effect the teeth can refer pain along the jaw and up to the ear. 2. They child could have a wax build up which is also very common causing sounds to be muffled and perhaps some itching in the ear canals. 3. There can be a fluid accumulation in the ear. Now it is important on this one to note that fluid does not equal infection. Fluid can accumulate behind the eardrum for a number of reasons including food and environmental allergies as well as in response to a cold. In this situation, antibiotics will NOT help.

So let’s look at the AAP (American Academy of Pediatrics) guidelines. The AAP released new guidelines on the treatment of acute otitis media (ear infections) in 2009 breaking down different presentations indicative of ear infections. For mild to moderate presentations, pain management and observation is the appropriate recommended course of action. Remember when I said that we parents are part of the problem? Well, research shows that when a doctor perceives that a parent wanted an antibiotic for their child, they would be more likely to give a bacterial diagnosis versus a viral diagnosis and write a prescription for antibiotics even when unwarranted. Now, obviously we can’t place all the blame on the parents here. Doctors should stand their ground. But I do believe that doctors get tired of parents bullying them. Today, everyone has doctor Google available to them and many believe that they know what is best simply by searching the internet. Now while I always believe that you should most certainly be an advocate for your child’s health and know your options, we parents can overreact sometimes. Doctor Google is notorious for doling out the “doom, death and dismemberment” diagnosis so to speak. Please remember to take all of this in with a grain of salt and be open to listening to your doctor’s recommendations. I also believe we live in an instant gratification society. “Wait??? I shouldn’t have to wait to get my kid better!” People want results and they want them NOW. And as mentioned before, no one wants to feel helpless when it comes to the health and wellbeing of their child.

This brings us to the real question. “Are antibiotics effective for ear infections?” Let’s look at the evidence. One double-blind study featured 171 children with ear infections divided into 4 groups based on severity. The first group received tubes in their ears, the second group received antibiotics, the third group a combination of antibiotics and surgery and the fourth group were a “watch and wait” group (ie. No drugs or surgery). The conclusion of the study? There was NO DIFFERENCE between the outcomes of ANY of the groups. That means that the children who received nothing did just as well as the children who were put through drugs and surgery. Their bodies fought the infection off naturally the way they were intended to. Another study was performed to measure the recovery form ear infections without surgery or antibiotics. The results showed that almost two thirds of children recovered within 24 hours of diagnosis and that over 80% had complete resolution of symptoms within 1-7 days. Did you know that children who receive antibiotics for ear infections and tonsillitis will likely have reoccurrence of the illness? Yet another publication shows that children using antibiotics for earaches (or infections) suffered 2-6 times more recurrence than those who did not use antibiotics. Also, the use of antibiotics to treat strep throat resulted in 2-8 times more likely reoccurrence.

So you might be asking yourself, “Well then, what CAN I do for my child’s ear infection?” There are a number of different way to handle ear infections. Of course, my favorite option and the one that I think should always go first is- get that kid/baby adjusted! Adjustments help boost the immune system, which helps the body fight off infection and can positively affect systems such as the lymphatic system and the muscular system helping with drainage of the ear. Let’s look at the evidence. One 18 year study of 4600 cases of upper respiratory infections found that when there was a restriction in spinal motion (subluxation), ear infections occurred. When spinal motion (and consequently, nerve function) was restored, further complications usually did not develop. The Journal of Clinical Chiropractic Pediatrics studied 5 cases of chronic recurrent otitis media (ear infections). All of these patients had previously received medical attention for their ear infections. Yet the results were poor and the ear infections kept coming. After CHIROPRACTIC care, all families reported excellent outcomes with no further recurrent ear infections. Finally, a study in The Journal of Manipulative Physiological Therapeutics researched the effectiveness of chiropractic for the treatment of ear infections. 46 children were involved age 5 and under. 93% of all cases improve with 75% in 10 days or less and 43% after only 1 or 2 adjustments.

Dr. Joan Fallon who is a chiropractor and a researcher states it best as this, “Chiropractic care mobilizes drainage of the ear in children. If the ear continues to drain without build up of fluid and subsequent infection, children tend to do very well and stay away from ear infections completely. Unless there are environmental factors like smoking in the house, an abnormally shaped Eustachian tubes, or something like that, they generally do very well.”

Other natural remedies include rest, garlic oil in the ear for pain (and it has antibacterial, anti-viral and anti-fungal properties), avoiding mucus producing foods such as dairy, bananas, and soy products and finally, keeping the ear dry (avoid swimming). 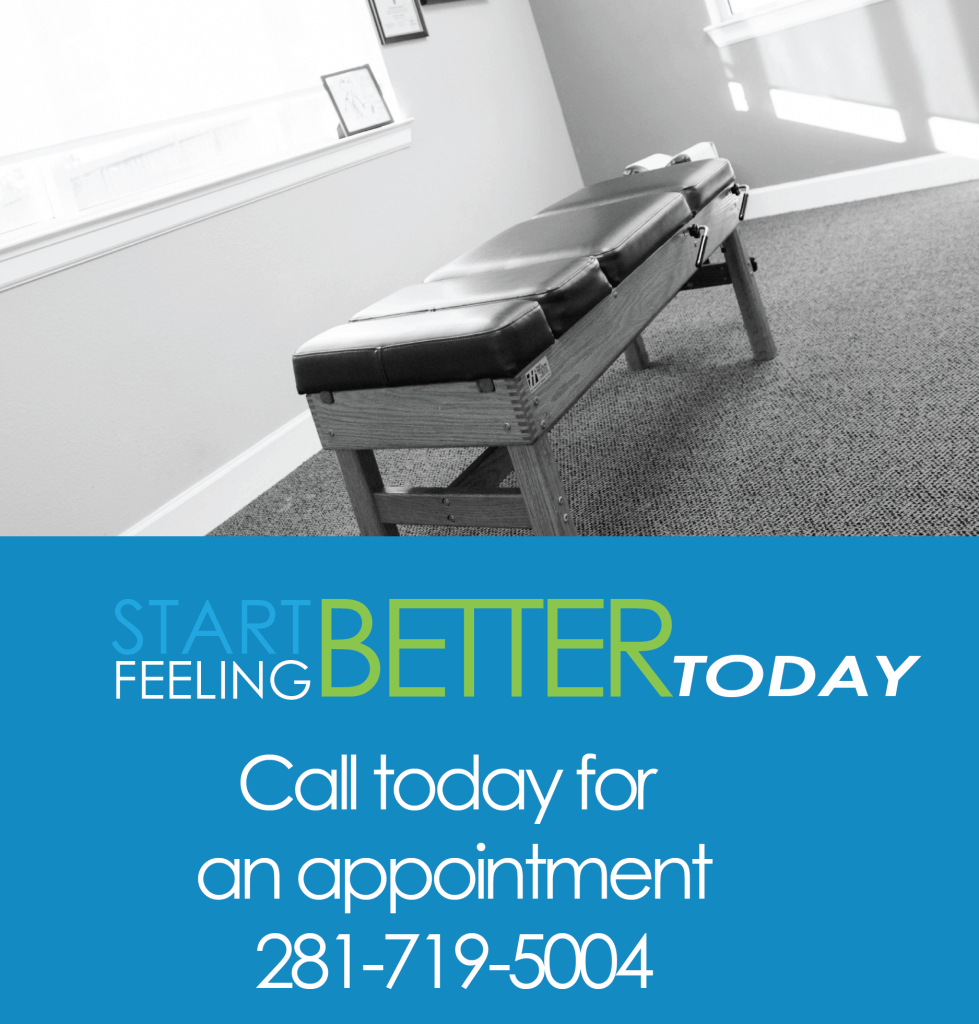